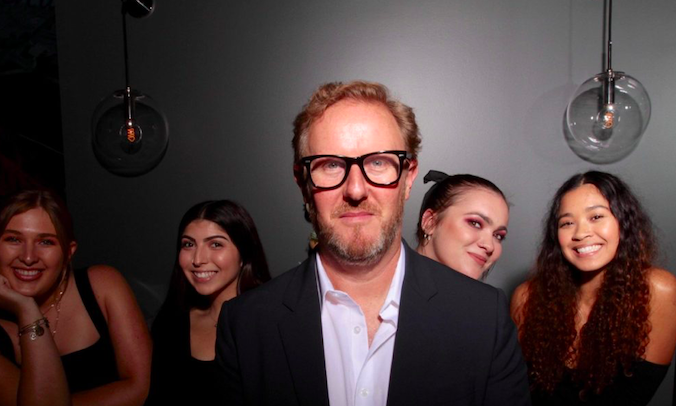 Today we’d like to introduce you to Ciaran Gough.

Ciaran, let’s start with your story. We’d love to hear how you got started and how the journey has been so far.

I first arrived in the U.S. from Ireland in 1994 and after brief stints in tree trimming and construction, I decided that I was better suited for the hospitality industry. Initially, the restaurant business was simply a source of income that allowed me to travel and helped to pay the bills while I studied Business & Marketing. I’ve held positions as a server, bartender, cook, and eventually made my way through the ranks serving as manager, General Manager, Regional Manager, Vice President, and Chief Operating Officer. Each role has been both fruitful and stretching and has allowed me to learn the ins and outs of how a restaurant operates.

Eventually, I teamed up with three other industry veterans to open our own restaurant – The 908.