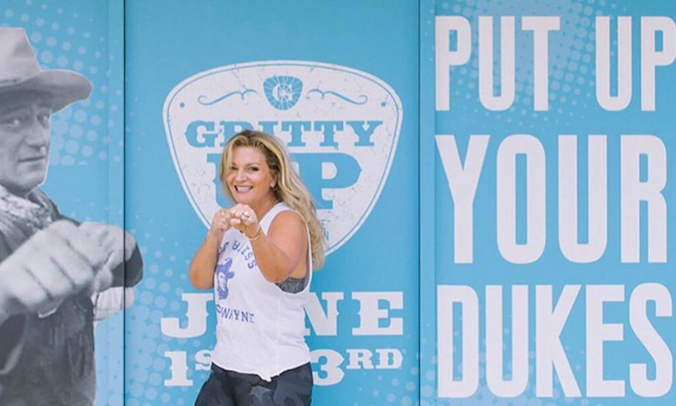 Newport Beach resident Marisa Wayne has grit, a necessary attribute if you want to succeed in the boutique fitness world. The youngest daughter of John Wayne, a longtime Newport Beach resident who won an Academy Award for the 1969 film “True Grit,” Marisa launched GritCycle in Costa Mesa in 2013.

In the past year, the company has added four locations throughout Orange County, as well as a studio in East Long Beach at the new Long Beach Exchange. Marisa and GritCycle co-founder Matt Bourne, along with business partner Joe Pham, have announced that the company will… Read more from the Newport Beach Independent